A Methodist Society was organized at the Union Church according to the rules of the Discipline of the Methodist Episcopal Church. The Bishop appointed a “Preacher in Charge,” and the Society became a church – the Montgomery Station. Thus the first organized church in Montgomery was Methodist. It was organized within two months of the centennial of the beginning of Methodism in November 1729 at Christ Church, Oxford University.

The Methodists bought the interests in the Union Church building from the Baptists and the Presbyterians for $50 each. The Baptists included in the deed a requirement that “[…] the Methodist Episcopal Church will finish the building in a plain and decent manner.” A new larger church building was constructed in 1834 and dedicated on March 1, 1835.

The 1835 church building was given to the black members, who desired their own church, and was moved to Holcombe Street. It was named Old Ship Church and is today’s Old Ship Zion African Methodist Episcopal Church. A portion of the 1835 building is still visible.

A new larger brick church was constructed on Court Street and was ready to use in 1855.

The term Court Street Station was first used in 1888 for the previously named Montgomery Station.

The decision to move the Court Street Church to the Cloverdale area was finalized. The Court Street property was sold to the U.S. Government for $113,720, which the Board of Trustees reported as “[…] the entire assets of the church and is all that is left of this historic building….”

In February 1932 ground breaking for the Education Building at Cloverdale was held. But on November 29, 1932, a terrible gas explosion destroyed the building, killing one and severely injuring another. Rebuilding began, and one year later the first service was held in the new building in the present day chapel. The church faced foreclosure and recurring financial strains, but in 1935 under Dr. Oscar Rice’s able leadership, construction of the nave was begun with nine carloads of stone and one each of bricks, cement, lime and sand. Progress was restricted to “pay-as-you-go”; but in July 1938 the first service was held in the new sanctuary on gravel floors and homemade benches with no windows or heat.

Dr. Gaston Foote set as his top priority finishing construction and furnishing the interior. After lowering the height of the tower and receiving a monetary donation, the tower was finally completed and named in honor of Dr. Rice. In late 1947, Bishop Harrell dedicated the sanctuary to “the glory of God and the service of men.” As part of the 11:00 service, the mortgage papers were burned!

Ground-breaking for the first phase of Fellowship Hall occurred in December 1951. The second phase was completed in mid-1961. After much discussion the chancel carvings were accepted and dedicated in January 1965. The television ministry was begun and received with great appreciation across the state. An organ of “fine quality” was constructed in Ohio at a cost of $75,000 and dedicated on September 24, 1969.

Under Dr. Karl Stegall’s leadership, a major Capital Funds Campaign was over-pledged for the first major renovation work on the church campus since the buildings were constructed at a cost of ~$2 million.

A pressing need for space resulted in the construction of Wesley Hall, a $4.5 million facility. The Maxey House was constructed on Park Avenue and is now used for Sunday school class. The Samaritan Counseling Center opened and later moved to Zelda Road.

The Youth Program grew so much the Wesley Hall attic was finished out as a worship place for youth. The Columbarium, limestone cross, and memorial garden were dedicated. In 2004, the Church’s 175th anniversary was celebrated under Dr. Karl K. Stegall. Church membership reached 3500.

In 2007 Dr. Stegall retired, and Dr. Lawson Bran was appointed to replace him. Under Dr. Bryan’s leadership, the church’s outreach activities were expanded. In 2013 the Respite Ministry was established to provide day care for persons with Alzheimer’s and other forms of dementia. Dr. Bryan brought all the Methodist churches in Montgomery together, uniting AME, AME Zion, CME, and United Methodists, in what became an annual Pan-Methodist Pentecost Service.

In July 2016 Dr. Bryan was elected a bishop for the Southeastern Jurisdictional and assigned to the South Georgia Conference, becoming the first minister from FUMC to go directly into the episcopacy. Dr. Jeremy Pridgeon returned to the church, where he previously served as an associate minister, to become the senior minister.

In July 2019 Rev. Jay Cooper was appointed by Bishop David Graves to return to the church as the new senior minister, having previously served as an associate minister.

If you are interested in purchasing a book of our detailed history, please contact the church office at 334-834-8990. 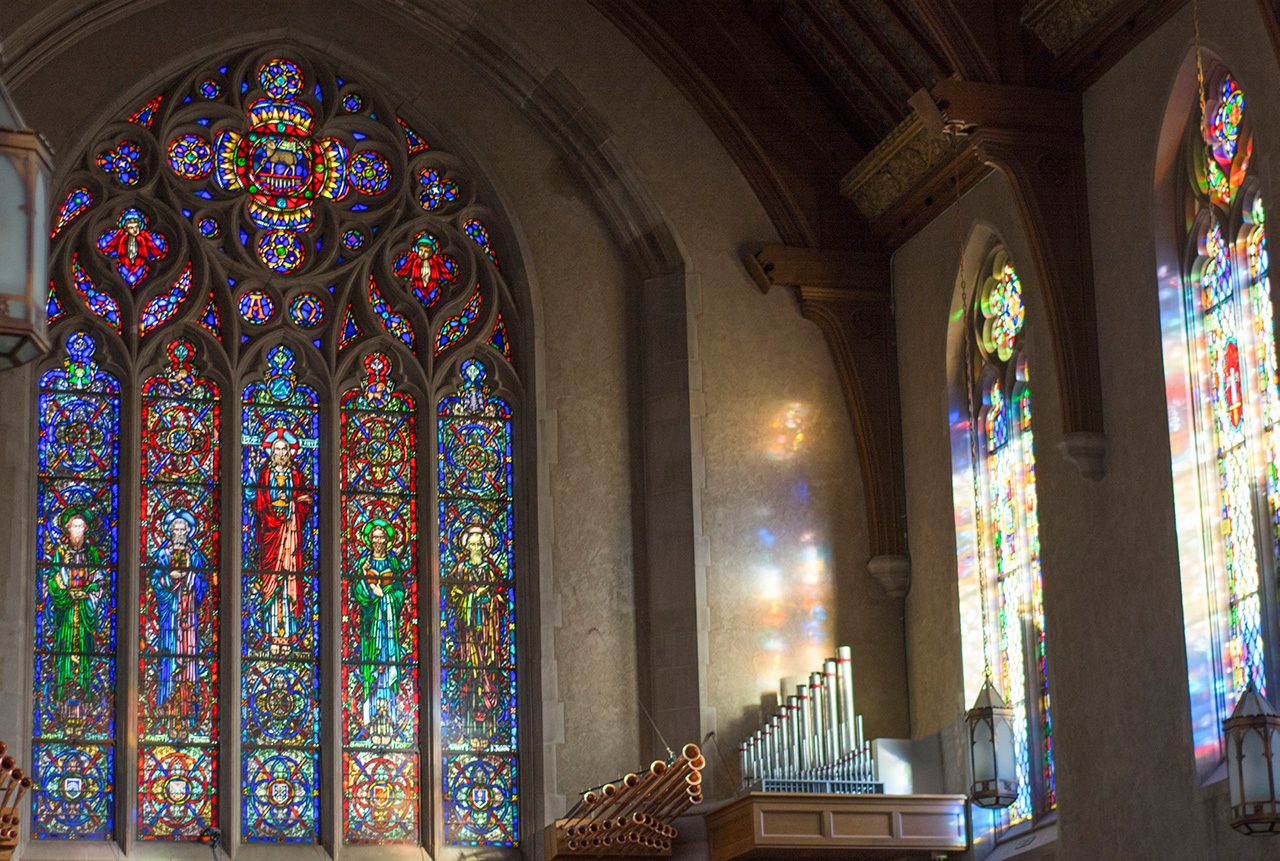 We are called of God to be a caring community of believers faithfully sharing the transforming love of Christ through worship, witness, and service. 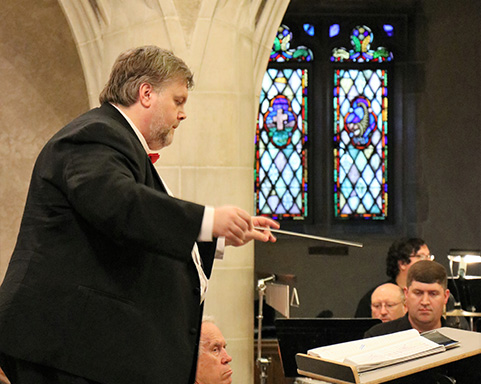 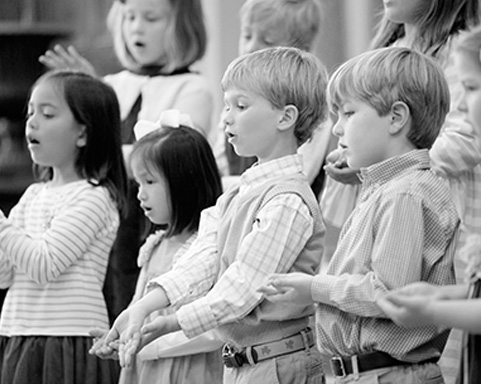 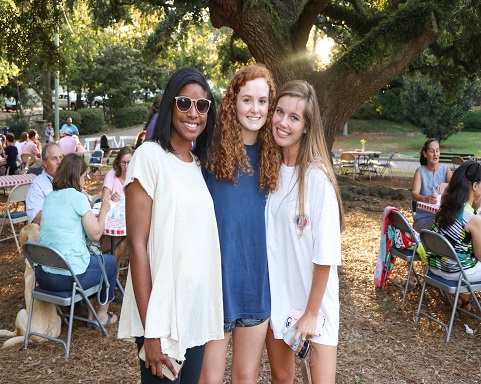 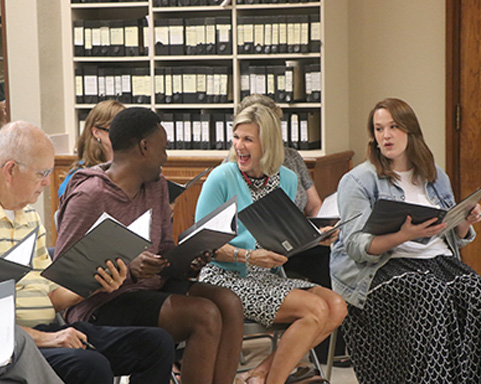 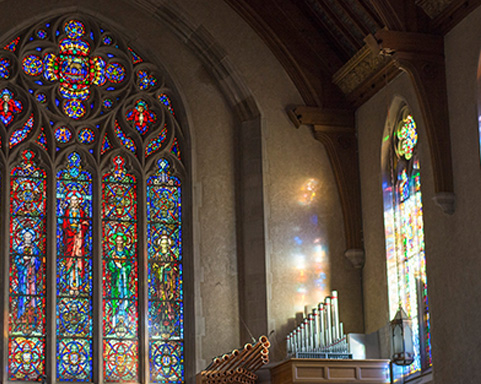 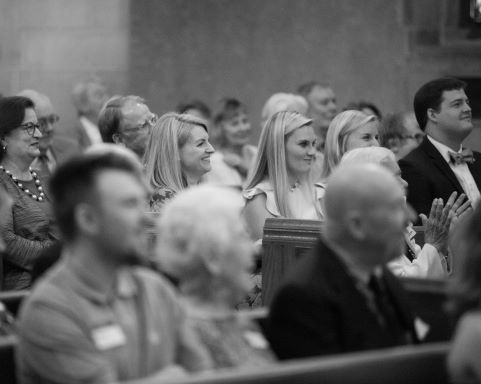 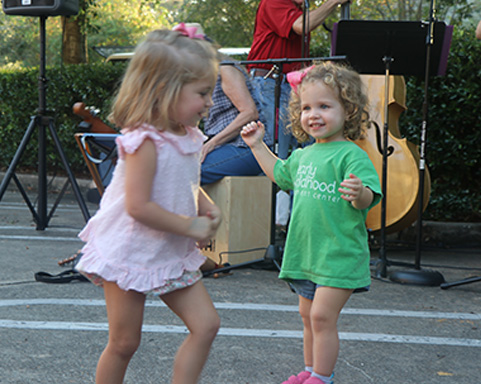 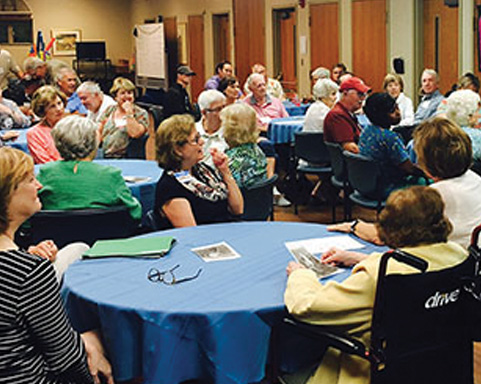